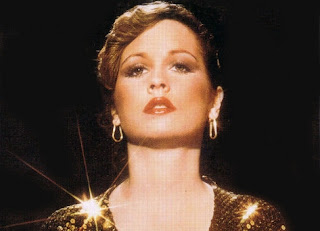 Born Mary Christine Brockert in Santa Monica, California, the 54-year-old artist famously paired with late funk legend Rick James and was nominated four times for a Grammy Award, according to her official website.
Marie was found dead by her daughter after apparently dying in her sleep, manager Mike Gardner said.  (More) 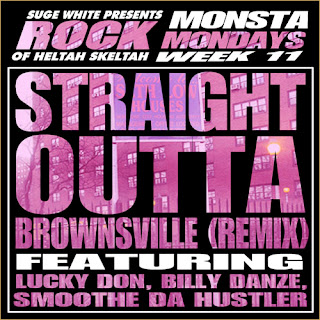 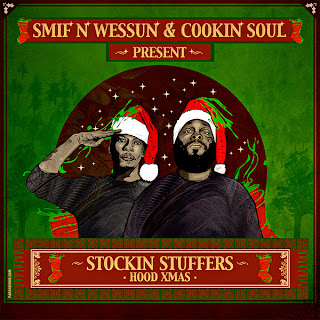 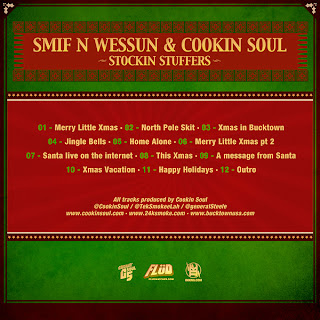 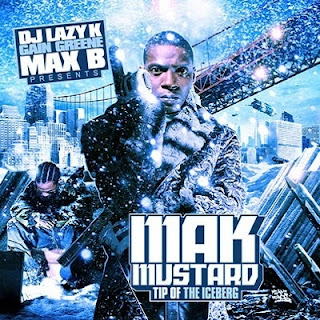 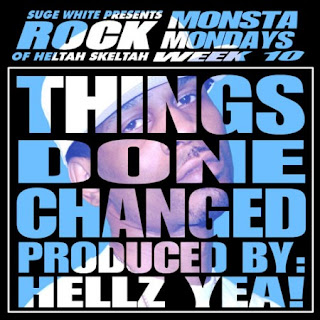 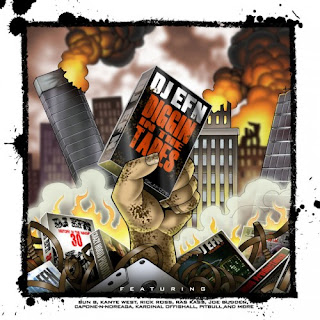 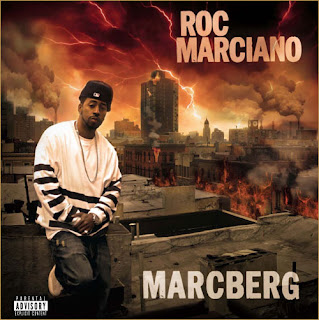 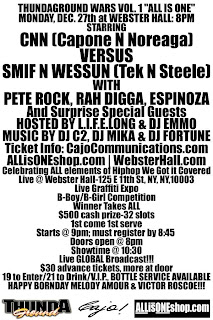 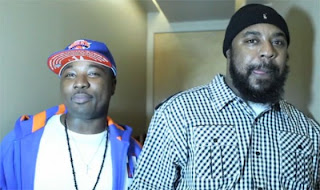 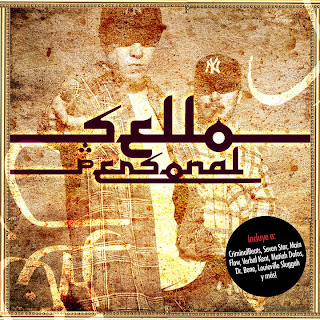 Stormey Coleman ft Steele - I'm Out Of There 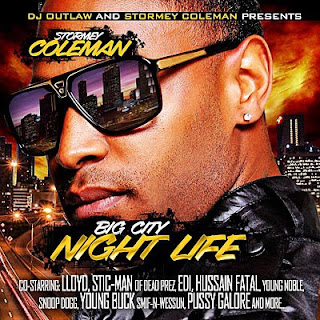 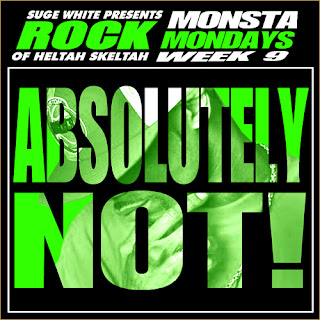 
Via  Next Movie
Aucun commentaire: 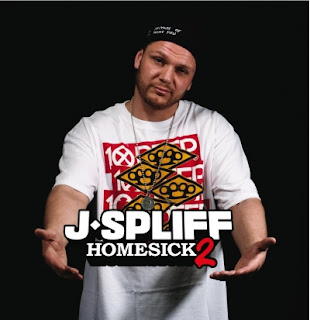 Keziah ft Rock - We Got A Winner Here (prod Hezekiah) 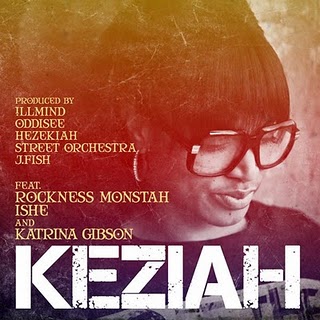 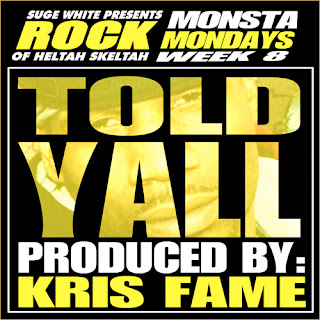 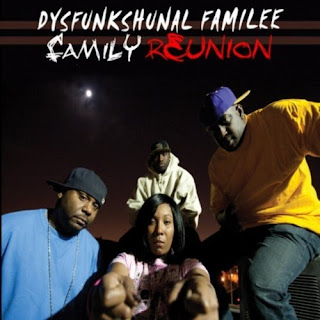 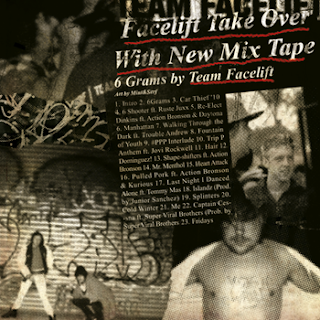 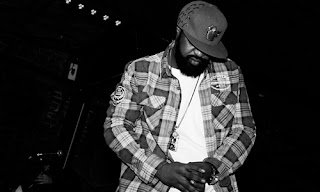 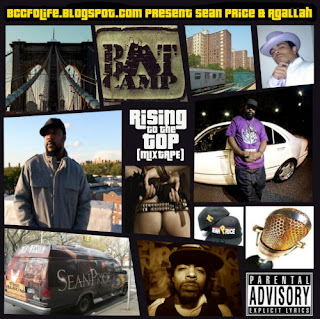 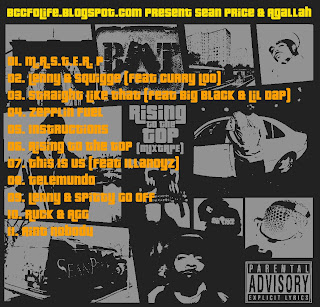