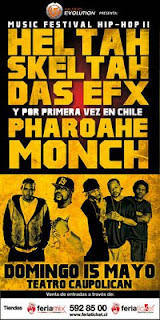 Out Da Box TV catches up with P, Guilty and Black Milk at the recent Random Axe listening session and they talk about the birth of Random Axe, how they approached the project’s lyrical content, how they determined verse sequence, a couple funny stories from the recording process, Hex Murda’s influence on the group and more.
Aucun commentaire:

Sean Price Says He Doesn t Know If Wale Is Corny Or Not Because He Won t Listen To His Music
Aucun commentaire: 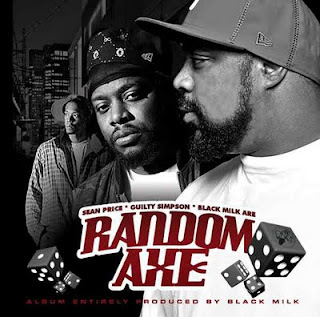 Don Streat ft Ruste Juxx - Go Ahead And Take It 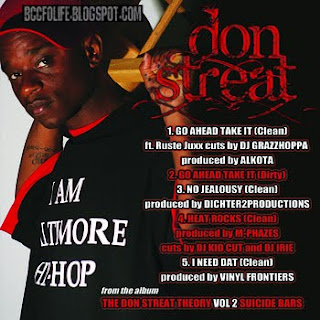 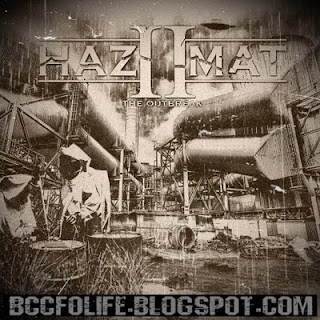 Here’s a new cut featuring Sean P and Brian Breach over a Hazardis Soundz produced banger. This appears on the new Hazmat II: The Outbreak compilation from the producer and DJBooth.net. 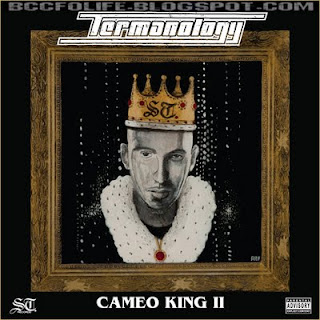 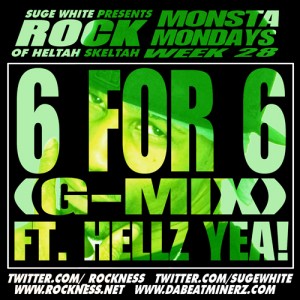 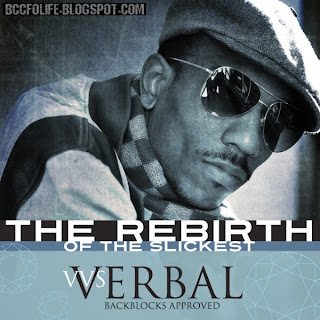 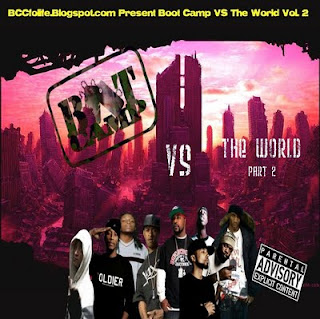 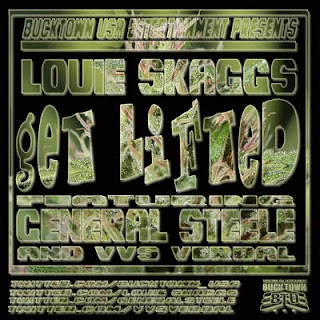 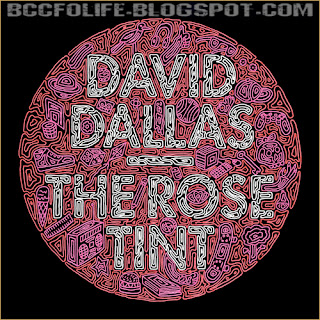 "Between Earth Day and 4/20 it’s kind of a big week for causes but while you’re hugging up all kinds of trees, don’t forget to support Japan in their hour of need. Luckily if you’re in or around NYC you can do that by attending this jam featuring Sadat X, Smif N Wessun and The Abstract (the artist formerly known as Q-Tip) that Rocksmith Tokyo and The Heavy Sound throwing on Saturday to raise awareness. Spread love, it’s the Brooklyn way. 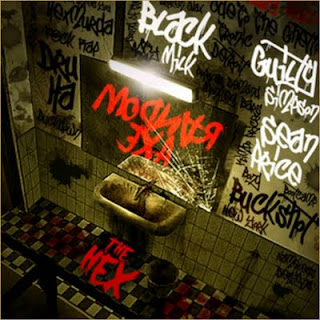 Random Axe "The Hex" by duckdown

"Coalmine Records and Monstar productions got together to create a visual back drop for the M-Phazes remix of Heltah Skeltah's song "Midnight Madness", which is featured on 'The Midnight Madness Remix EP'. The vid is a mashup of the original movie (Midnight Madness) and the Heltah Skeltah track. Press play and let the madness begin!"
Aucun commentaire:

Rock – Forgot About Me (G-Mix) 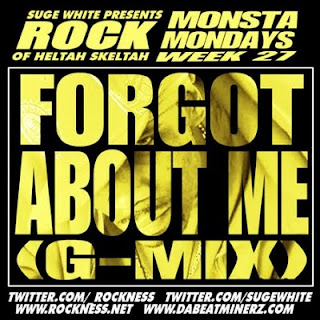 Tek in Craven Page's video "Who Shot Ya" 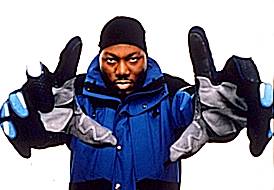 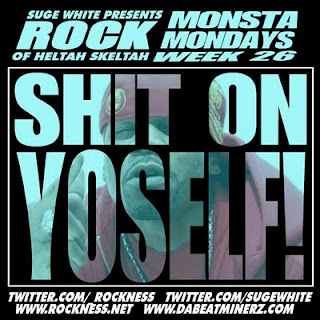 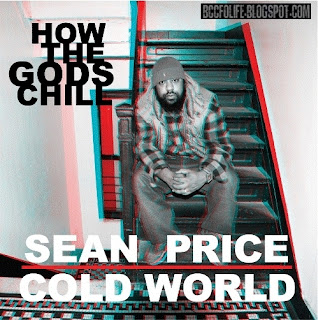 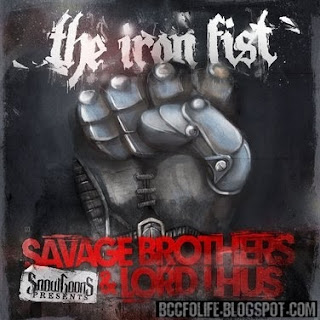 Pharoahe Monch & Buckshot "Jon Cryer Will Fuck You Up"

"Buckshot & Pharoahe Monch were enlisted to perform a comedy skit/performance with Jon Cryer, of Two and a Half Men, for the first ever "Comedy Awards." Jon Cryer is poking fun at the spare time he's had since Charlie Sheen's injection of tiger blood & the hit show going off air. With his newfound freedom, Jon Cryer collaborated with Buckshot & Pharoahe Monch to record the song "Jon Cryer Will Fuck You Up."

Fans can tune in to watch "The Comedy Awards" on Sunday, April 10th at 9:00 p.m. ET/PT. This is the first-ever multi-network, multi-platform, annual event dedicated to honoring and celebrating the world of comedy & will air on Comedy Central & MTV Networks including Spike TV, VH1, CMT,  TV Land and Logo.

Pete Rock & Smif-N-Wessun In The Studio

"Inside look at Pete Rock & Smif N Wessun finalizing their album, 'Monumental,' in stores June 28th. Stay tuned to see Pete Rock take fans through an in-depth session on how he mixed the title track off the project."
Aucun commentaire: 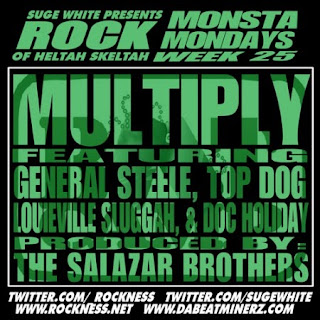 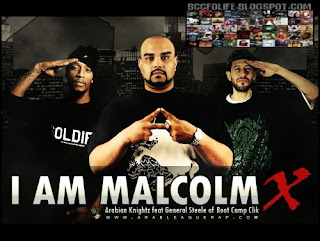 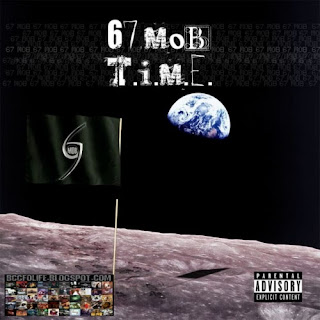 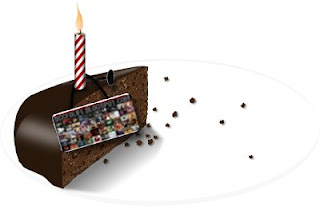