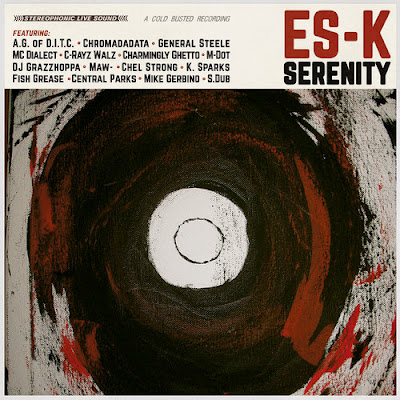 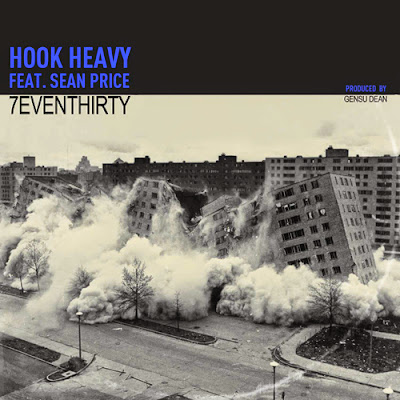 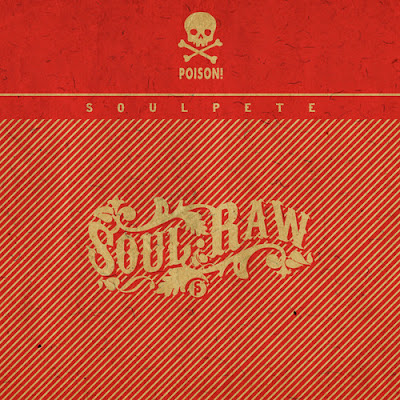 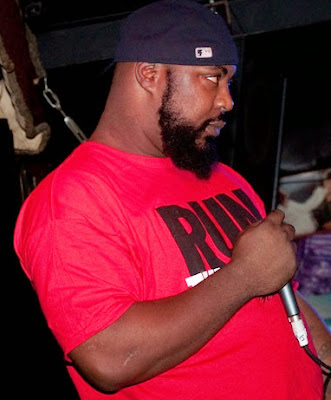 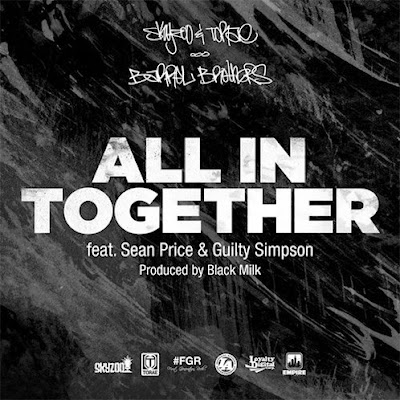 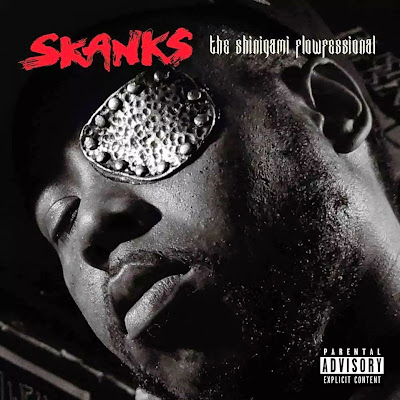 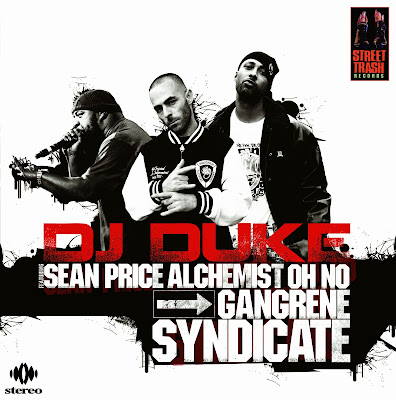 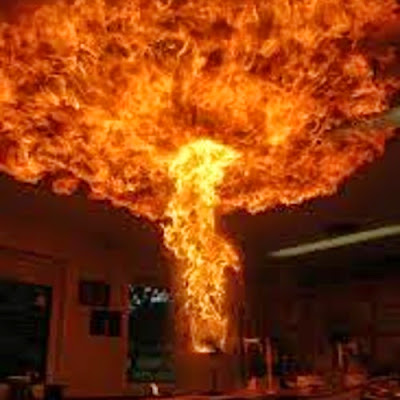 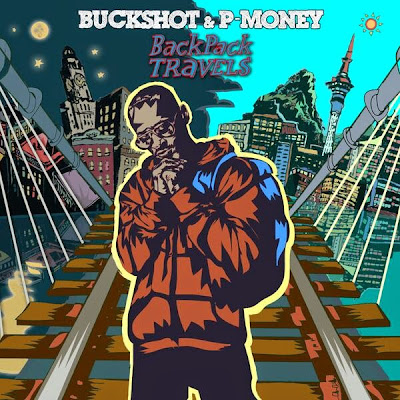 O.G.C. - You Ain't Really Hard to the Core (Demo Session)

Before O.G.C's debut album, 'Da Storm,' they had an incredible tape, that in addition to what would come to be known as Fab 5's "Blah," included this unreleased gem, "Hard to the Core." As Top Dog is Steele's brother, the group members were frequent attendees at Smif n Wessun recording sessions. This home video shot by @druha in 1995 offered a small glimpse of the fun and wittiness the group would soon offer.
Aucun commentaire: 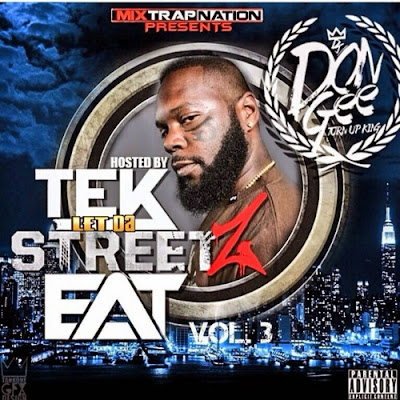 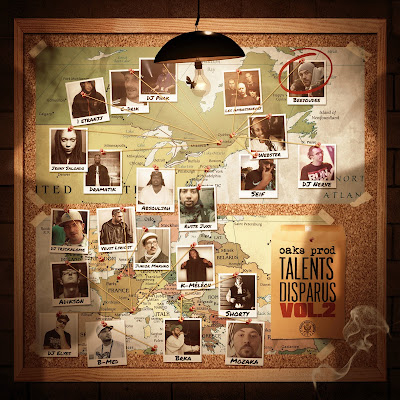 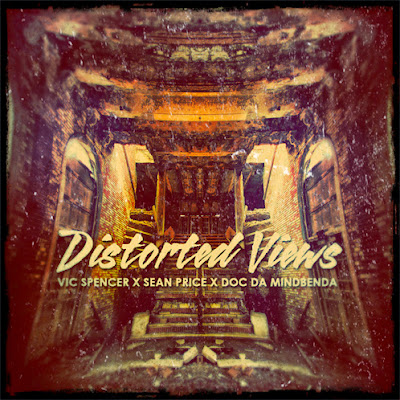 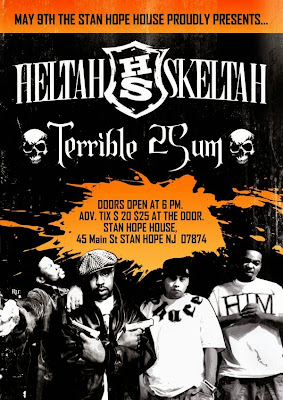