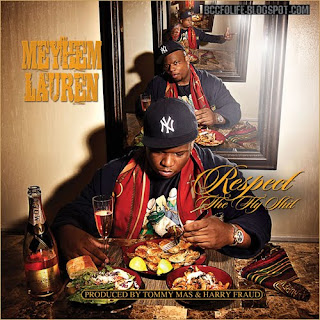 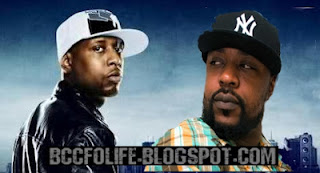 “So I had got to the beat from Marco Polo. I was like Sean would be perfect for this. I gave it to him, and he was like, ‘Do you have something else?’ I remember thinking, ‘This beat is perfect for Sean. Why doesn’t he like the beat?’ I got disheartened, like, ‘Oh, he thinks he’s better than me and he don’t like the beat? Alright.’ So I did the song by myself.

“There’s this blogger, D Dot Omen. We had met because I had played ‘Just Begun’ at the end of a party when there was only like 20 people there in like Palo Alto, California. The next day, the guy had fucking footage of me playing the song at the party on his website. That’s how I met him.

“I emailed him and was like, ‘What are you doing? You’re killing me right now.’ He apologized and took it down but the compromise we made was, I’d give him something exclusive that he could post—so long as he didn’t post that. A year later, he’s still hitting me about the exclusive.

“So I had this Marco Polo beat. I don’t remember the exact circumstance, but I felt like I could just put it out. I gave it to D Dot and he put it out. Marco Polo hit me, like, ‘Yo, what the fuck? Why did you put that out? That’s a beat that I used for my next album.’ It was just miscommunication.

“Him and D Dot got into it. D Dot felt like he was being attacked because people were mad that it was on his website. But it was my fault. So there was this whole big confusion about the beat, and by this time I had agreed to put out Gutter Rainbows with Duck Down Records.

“It was Duck Down’s suggestion that we put Sean Price on the album, and I’m like, ‘I had asked Sean to be on one of these songs and he didn’t like the beat.’ I got back on the phone with Sean and sent it to him again, and he was like, ‘Yeah the beat is cool.’ “Then he laid it and he smashed it. Sean Price is the truth. I feel honored that I got to do a song with him. I feel like, you ain’t really from Brooklyn unless you do a song with Sean Price.”

Via Complex.com : Talib Kweli Breaks Down His 25 Most Essential Songs
Aucun commentaire: 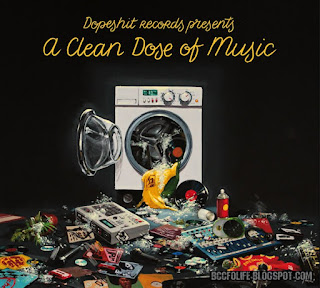 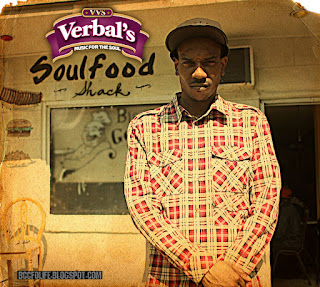 Ice Water (AKA Woadah) ft Tek - Get There 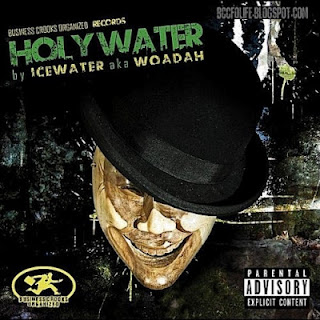 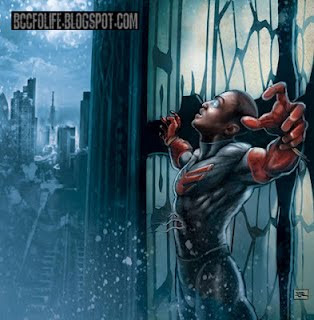 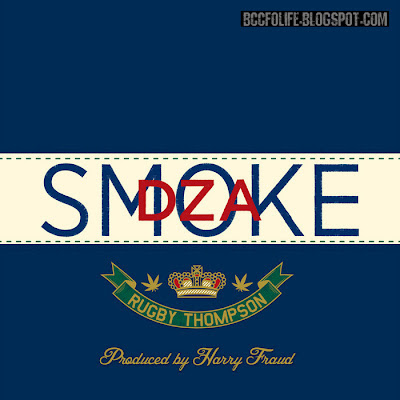 New Music that will not be featured on the upcoming Mic Tyson album, coming soon.
Aucun commentaire: 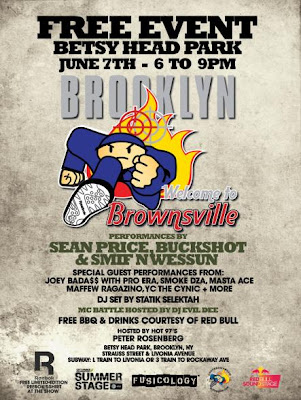 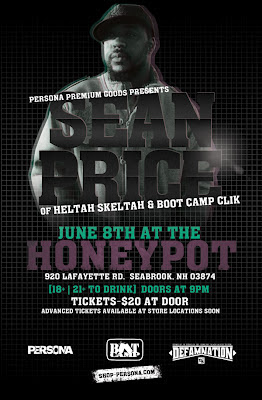 J.E.M.B.H.A = Judge Each Man By His Actions (not by his color)
Aucun commentaire: 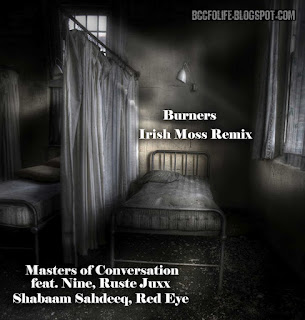 Official Leak off the upcoming Masters of Conversation remix album.